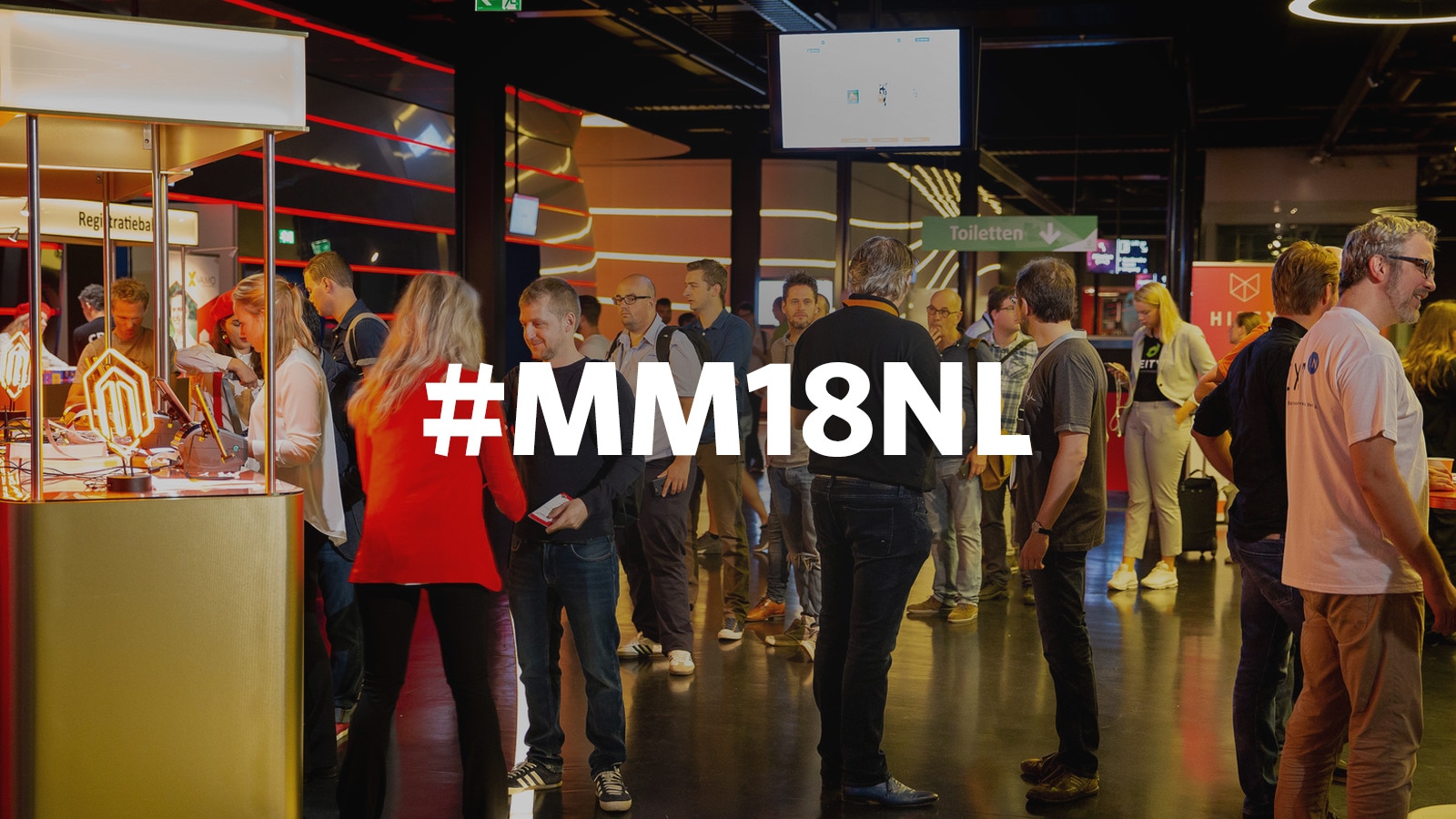 It was May the 30th at night, and I wanted to be 31st, I could not sleep. On the 31st we were going to fly to the Netherlands to Meet Magento NL!

Finally the day arrived and I went to the airport. The flight was going to depart at 3:30 pm and Nacho was already waiting for me at the terminal. Once there with him, we went to the VIP area and we did not have more options than open the minibar and try its fabulous beers.

Time passed until we had to embark. We went to the gate as gazelles with such a bad luck that Vueling communicated a delay in the flight. Desperation came …

We arrived around 22:00 on May 1st, hungry. Nacho sighted a sushi stand that finally turned out not to be very successful.

From the airport (Schiphol) we went to Utrecht, where the Meet Magento NL was held there I found myself fighting with my mobile so that Roaming would work, I did not have internet !!! Later, already in the hotel, I meet my partner in crime Borja, he was there with his shirt and perfumed. We went to the city center, Nacho was waiting for us to have some drinks there. When we arrived there were people from OneStepCheckout, Integer, Ducthento … It was such a nice night.

On June 1st, Borja and I woke up around 8, had a yogurt with toppings and went to the event.
We were already prepared with the green logo shirt.
Once we were there, we ask for our accreditations and enter the lobby. Later on, the opening talk of the event began, where they commented on the dynamics of the event and gave entrance to Meet Magento NL 2018.
Then the various talks began,

In this talk they explained how to properly use the Dependency Injection (DI) in Magento 2 but without a doubt the talk that most impressed me was the security by Riccardo Tempesta, who taught us how to avoid attacks by “SQL injection” and gave us some “Tips” and tools to protect our e-Commerce from possible attacks.

After the talks we went to eat, do some networking and chat about the issues that most concern the world of Magento. There, Borja and I met Antonija Tadic (Project Manager of Inchoo)

We were discussing about Project Manager issues and how to deal with the different problems on a day-to-day basis, in addition our colleague Borja showed Jira-Collab tools integration to Antonija.
After that, the talks started again, this time surrounded by the Interactiv4 team.

This time they spoke about PWA, what do we do with it? What comes in the future? In this talk they explained to us how we approach the low performance seen in the Magento 2 projects and how to do it allows the project to start adopting the PWA characteristics.

After the talks, the round tables began, with several experts on the different themes of Magento. There, for example, we were able to see Ben Marks and several icons of the community helping and giving advice.
And of course, we got some stickers that are so widely desired among developers for their laptops …

At the end of the event, and with the after party bracelet, we went to have a drink with the people of the event, we were sharing professional, personal issues and, of course, we will not forget this experience and a city as beautiful as Utrecht.

Do not miss the chronicle of the Meet Magento that we celebrated last year in Madrid!

Manuel González is a Backend Architect at Interactiv4. Magento certified, passionate about new technologies and motorbikes. Learning every day to sharpen his expertise and to offer quality solutions.