Our Christmas lunch in January! 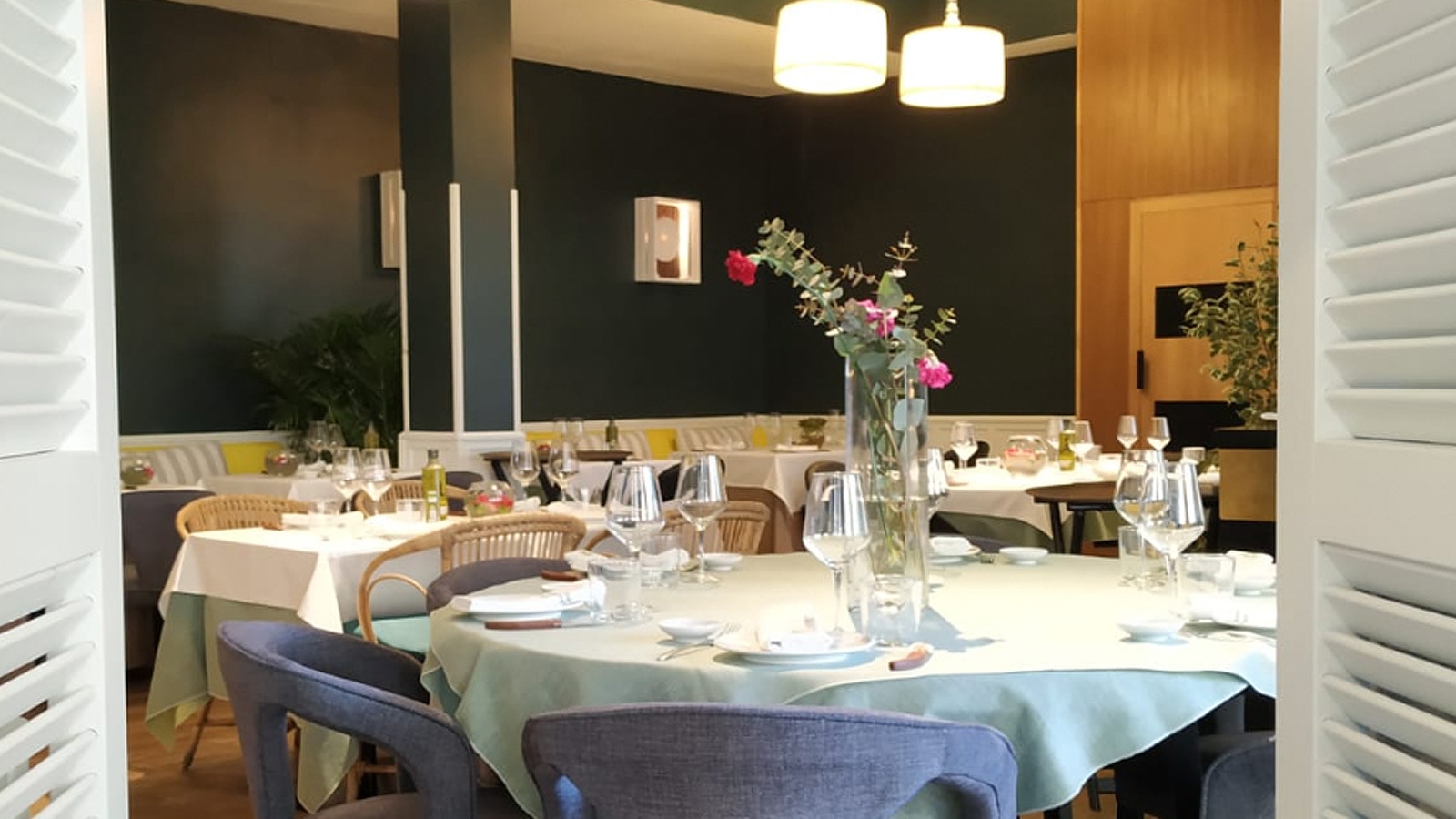 “25th of January. Book that date in your calendars for the Christmas lunch of this year! We need to be at the place at 2pm, so do not be late!”. Mau, our mom and Office Manager, was going around the office informing that, like the Interactiv4 team, the traditional things do not fit with us. Christmas lunch in January? Why not?

The long awaited day arrived. Presents from invisible friends (who is a true fan of certain ECommerce service from USA) were forming a castle in the office, waiting to be transported. Barcelona team arrived with all the luggage after a long trip in the morning to Madrid, greeting to everyone in a super cheerful way. I had the chance to meet them personally for the first time, and I can only be grateful for their fantastic and warm welcoming.

Lunch time was coming. The atmosphere feels more and more festive among the team! Messages on Slack offering a place in the cars for a ride to the restaurant started to show up. Let’s go!

In case I haven’t said it yet, this is my first Christmas lunch with the team, and the chosen place for this special occasion was the restaurant Floren Domezain, in the center of Madrid. Looking good!

On the way to the restaurant with the rocket/car of Darwin, our favourite person from Bilbao, we hit the road M30 listening to Def Con Dos and Kaotico. Everlasting classics of the Spanish music. Meanwhile in the trunk of the car the presents were waiting impatiently to be opened. We were feeling like Santa Claus, but instead of reindeers we were using a car (talking about Santa Claus, in fact, I have actually come from Finland after living several years there)

When we arrived, beers and good tapas were waiting for us to open the appetite. After chatting a bit with the team, we were showed to sit down in the tables that were prepared for us. Menu was delicious (so delicious indeed that we didn’t want the food to finish) and the laughs and jokes were filling the atmosphere of the restaurant.

When lunch was finished, it was time for the presents ceremony. Raúl (who is the host in every event from the stories I heard) gave the presents to each one of us with a personalised dedicated introduction. A true rockstar from Sevilla, who needs to be declared a UNESCO heritage as soon as possible. I am at the moment gathering signatures for that to happen.

After the presents ceremony, it was time for Nacho and Juan to talk. With an emotional and intense speech, Nacho remembered the road travelled until that moment since the company started, the importance of the great people who form the team at Interactiv4, and what lies ahead of us during 2019. During the speech it was also mentioned something that caught everybody by surprise: Susana, our COO, is going to search for new challenges. We are going to miss her a lot, and we wish all the success and all the best for her new adventure. She deserves it!

Later on, the party continued at Contacto Cocina, where a surprise was waiting for us. A surprise that made us feel like true song artists, at least for a night: karaoke! Going through all kind of artists and styles (from Europe to Raphael for example), all the music classics were played. I could also see, for my surprise and admiration, that some team members can definitely have a career in the music industry without any problem. Such voices deserve to be heard by the world!

Night keeps going and, between song and song, speeches of different team members were putting to the night a emotional touch. And in my case, seeing all these people being a huge family of Interactiv4, I cannot feel more proud and happy to be working with them. A unique team who, besides being incredibly talented, make you feel like you belong already to their family. So I would like to wish to all the people of Interactiv4 a 2019 full of challenges and success!