Meet Magento Croatia with our friends from Inchoo 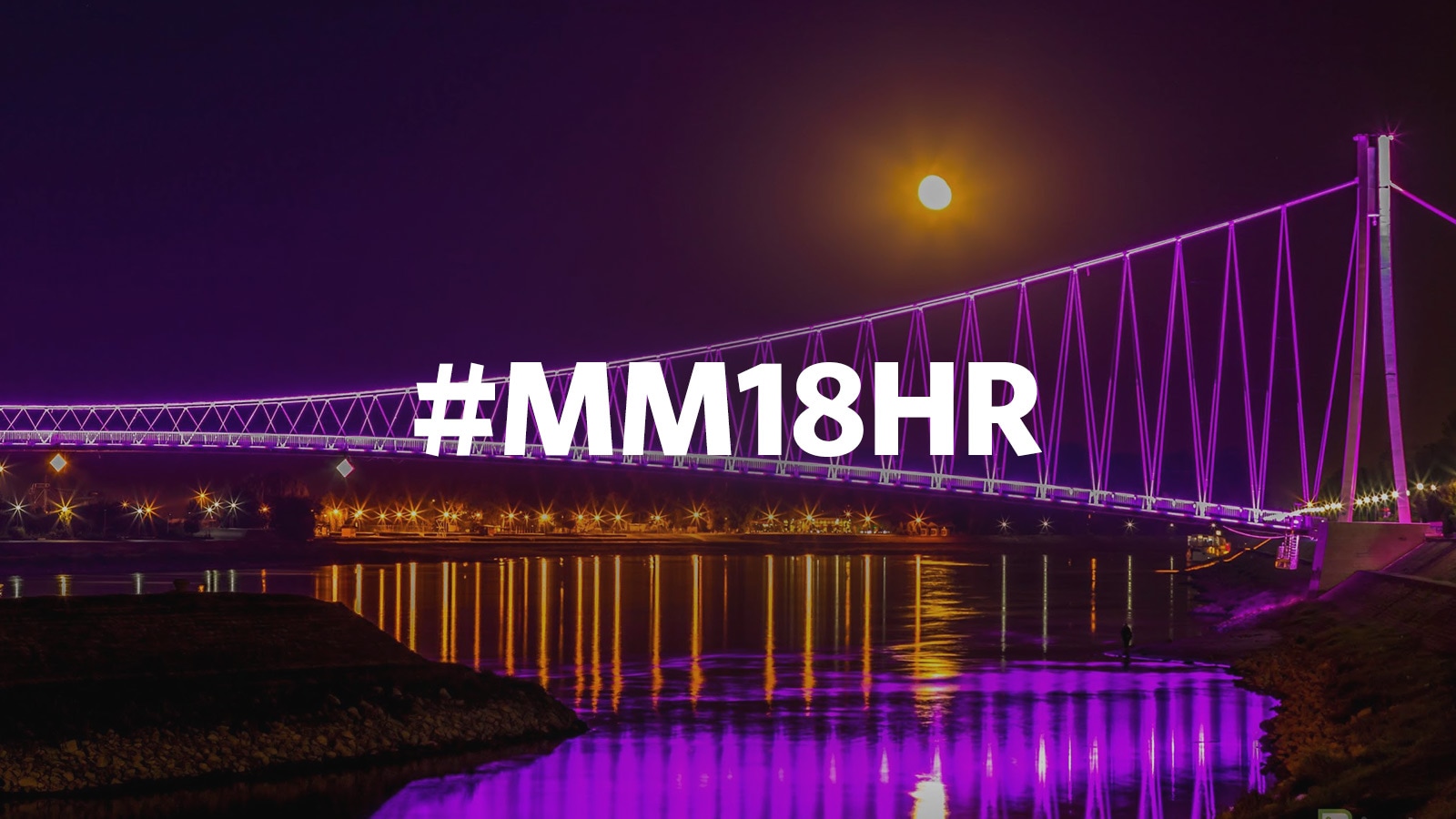 Once again, Interactiv4 team has attended an international event of the Magento community. On this occasion it was the Meet Magento Croatia, which was held on September 28th and 29th, 2018 in the city of Osijek.
It was an event that we were looking forward to after a few intense months with several project deliveries, we needed some time to catch up with the Magento community and enjoy a great event.

We recognize that the arrival in the city of Osijek was not as fast as we wanted. We left the office on the 27th in the morning to approach IFEMA to see Juan Alcantara at the eShow and running we went to the airport to get to Budapest. We landed in Budapest at dinner time and luckily we were able to buy the last 4 sandwiches that were left at the airport. There our colleague Cristian was waiting for us, who came from Barcelona and a curious driver who did not want to talk, who would accompany us on our trip from Hungary to Croatia.

After drinking several beers and gin and tonics, dancing and trying to sing the traditional songs of Croatia and exchanging some conversations with the Inchoo companions, we went to eat a big hamburger to recover from the long trip.

Next day we were surprised to wake up with the views of the hotel where we stayed and where the event was. After a good breakfast, the I4 team gathered strength for the event.

THE EVENT DAY 1:
The event opened by Tomislac Bilic who welcomed us and told us a little about Inchoo and what the event would be like. Nacho then received us on behalf of the Meet Magento Association.
After the introductory talks as usual we went to have a drink in the same event, in which the people of Productive invited us to try Rakija, a typical liquor from Croatia.

With the batteries charged, we went to see several talks by Karen Baker, who explained a bit about the SASS extension market, another very interesting talk was Hrvoje de Inchoo, where we learned how to optimize the load of static resources using HTTP / 2.

And of course, highlight the talk of Óscar Recio about “Zero-Downtime Deploy” in Magento 2 despite the nerves of the live, ended up winning the applause of the audience and even managed to get some laughs.

After the first day of the event we had dinner at a restaurant-boat that took us to the party of the event to have some good times and to enjoy the Croatian night. The party was sponsored by Jägermeister, which caused to cheer up the party rather quickly. The night continued with dances and networking with the Magento Community, where we made some friendships. The rest you can imagine: P.

THE EVENT DAY 2:
The second day started with talks about PWA where they told us about the future that is to come of this new way of making the front of Magento2. The people of Deity presented their proposal to us, about the work they are doing in equipping Magento with the technologies that make up PWA.

One of the best talks of the event (the one with the most laughter provoked the attendees) was the round table: “PWA in eCommerce” headed by Ignacio Riesco our CEO. It included 4 profiles of a typical Magento project: a Merchant, a Project Manager, a developer and a hosting company. In this panel we discussed the different points of view that each of the participants has about several problems that are usually discussed in a project like the ones we are used to doing in Interactiv4.

Between chat and talk we could escape to the offices of Inchoo to see its facilities, which were 2 minutes from the Hotel where the event was. They are offices that attract attention just entering the door, the decoration of all the places of the attic is very striking, the details are noticed in every corner of the Inchoo space. Draws attention to the room for events and some of the meeting rooms of his office very cool, it shows a pleasant atmosphere in this place.

To end the day we went on a guided tour through the streets of Osijek with Antonija and a local guide. They told us the history of the city, of all the stages they have gone through: from the Roman part, through the medieval part, astro-hurgara, to the recent era where we saw the marks of the conflicts that took place in the city during the war between Croatia and Serbia. It was a very entertaining visit, in the middle of the tour appeared actors, dressed in classic Croatian military uniform that made us laugh throughout the tour. We ended up in the town square in front of the building of the Osijek Military Command, which appears on the 200 Kuna banknotes (the Croatian currency). To finish the visit we took a good beer mug with the other companions of the tour.

To finish we would like to thank Inchoo for the great event they organized, special mention to Zrinka since one of the best memories we got from Croatia was how well we have been treated, how good we have been and how comfortable we have been in the city of Osijek.
We leave you a video summary of the event:

Enrique Guadalupe is a Magento Technical Lead Developer, a big fan of open source, cycling and nature. Specialist in integrations and improvements for Magento ecommerce projects.