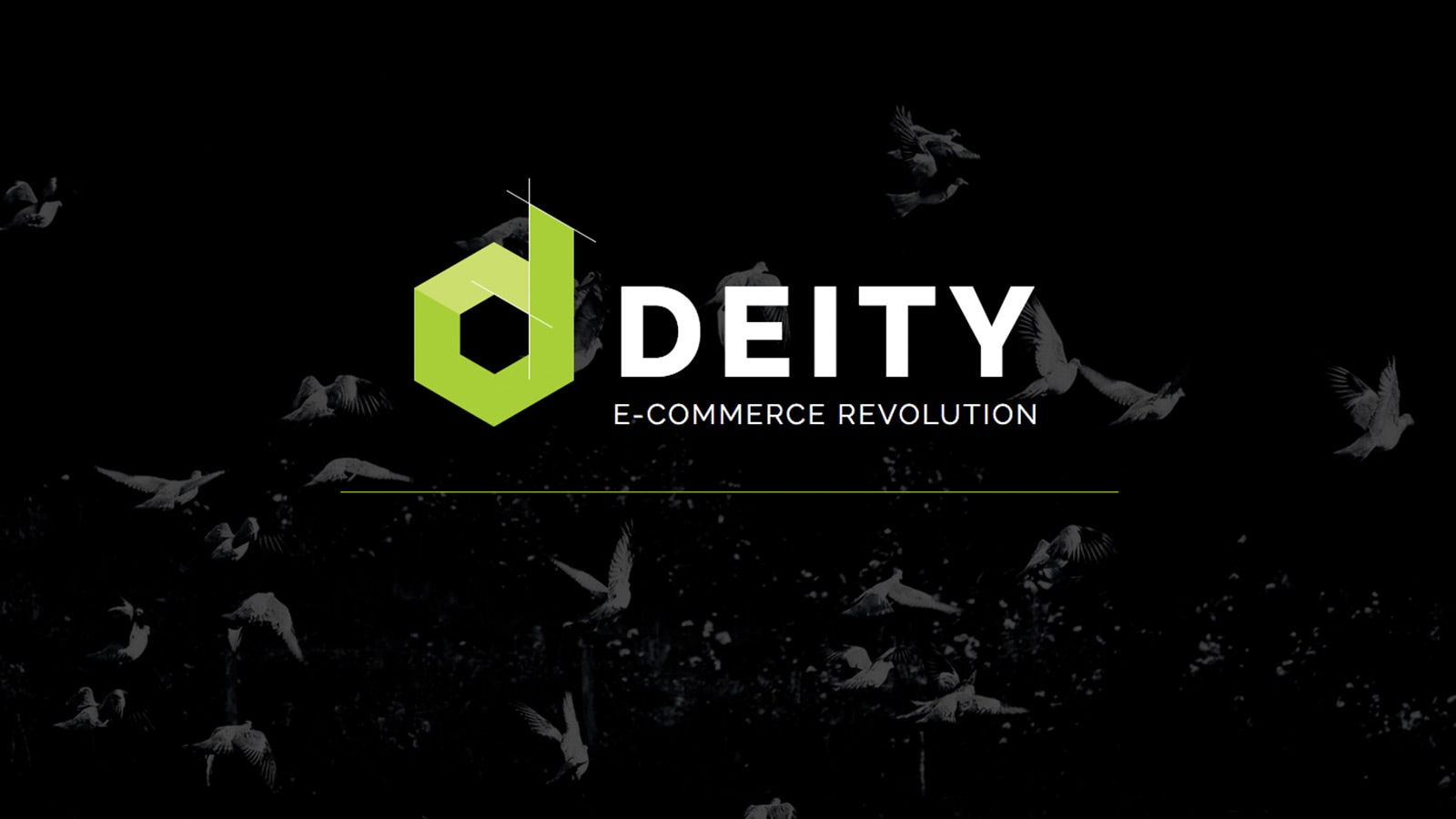 When Michał Wujas and Jamie Maria Schouren talked about Deity at the Meet Magento last September in Poland, we realized that it was the future of ecommerce, so when they contacted us, we did not hesitate to see how we could work together.

Basically we could say that Deity is a headless solution for Magento 2 that uses PWA. It is especially fast because it combines a React JS in the front, with a modular back-end of microservices separated by an API, Node JS, which is a non-blocking asynchronous architecture.

We are very proud to announce DEITY teamed up with the one of the strongest and best agencies in e-commerce, and even last years biggest @magento contributor, to push our #PWA product for Magento through the roof. Expect some magic soon: we teamed up with @interactiv4 !! ???? pic.twitter.com/cqFCtDkgtp

The main advantages of this headless solution are: 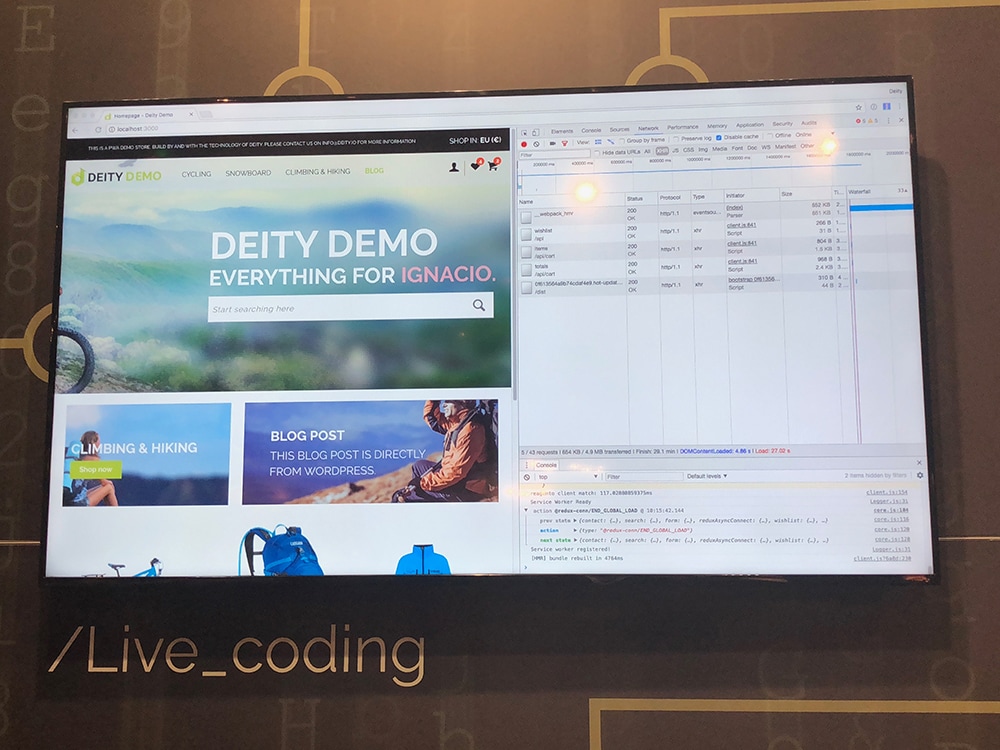 React, in the front, loads each block of the page separately asynchronously, loading only the dynamic elements of the page. To do this, it creates a virtual DOM, interprets the changes made and reloads only these changes in the real DOM.
Node JS, the API located between the front and the back, uses an asynchronous non-blocking architecture, instead of synchronous PHP, which allows several tasks to be performed simultaneously. 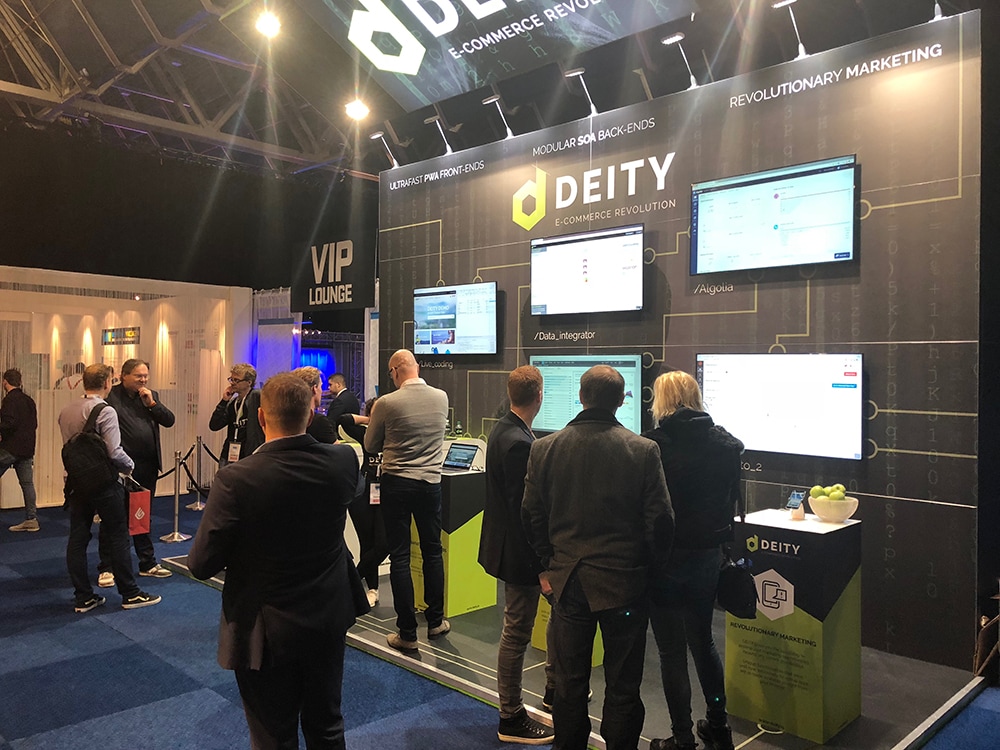 The difference of Deity in the backend is that it has a modular microservice system that allows you to change or adjust the extensions in a very simple and fast way, which can also be integrated with other services, such as WordPress or affiliation platforms. All this greatly facilitates the passage from M1 to M2.
We have closed an agreement with Deity, to unite our power of development, experience and passion in order to develop the best ecommerce experience in the market.

Teresa Sánchez
View ALL posts
Teresa Sánchez
View ALL posts
In this post:
Top categories:
Latest posts:
Want to leave a comment?
Previous
Víctor Martínez and Borja Sanz were in Meet Magento Netherlands # MM17NL last month and they tell us
Next
ÓSCAR RECIO, first of Spain and first Magento Master 2018 of I4 in the Maker category.
Deliver ecommerce insights to my email inbox