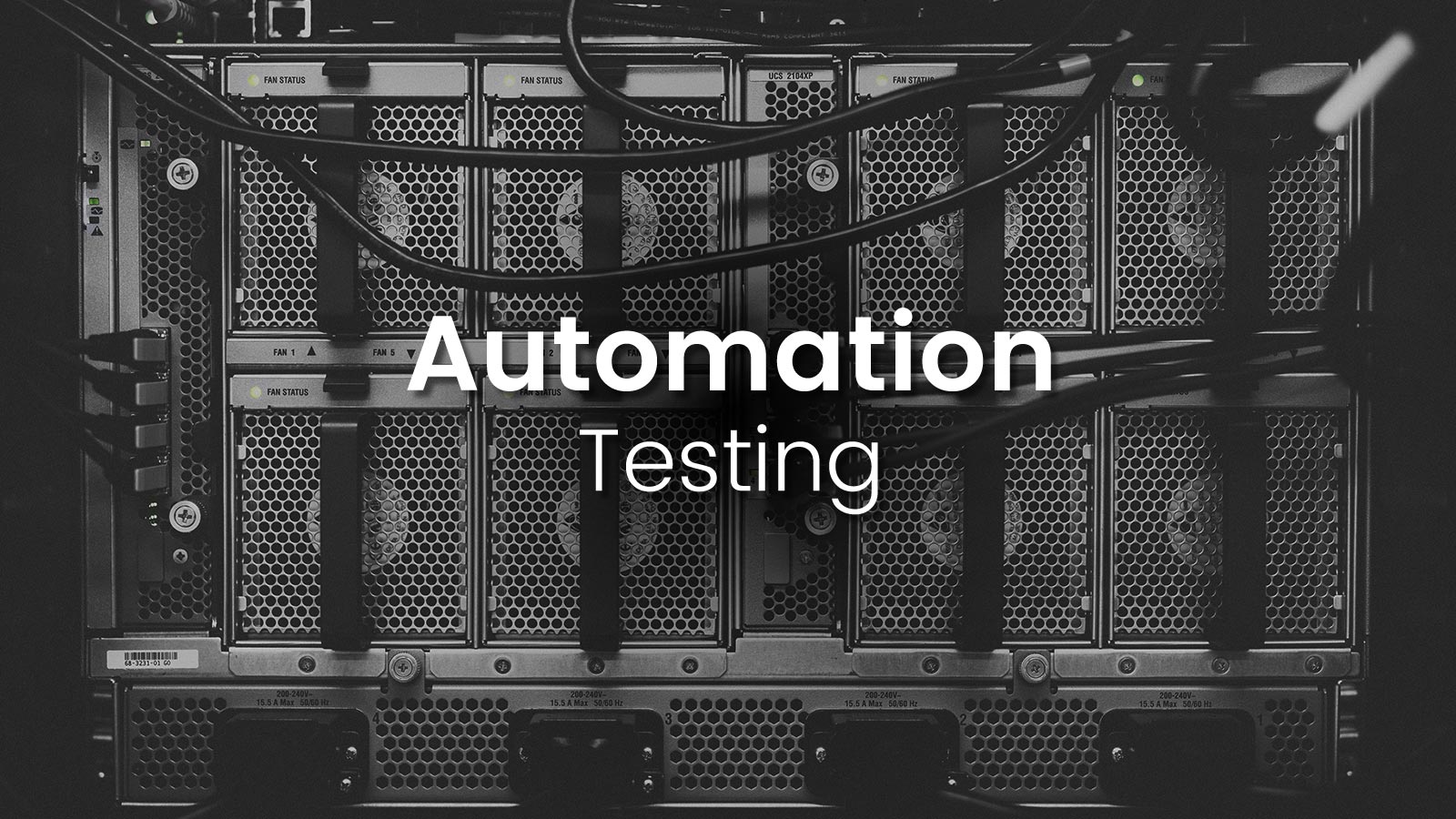 In Interactiv4 we are building the bases for the implementation of test automation in our software development process, and this is where I have supported the team with a basic and visual introduction about the scope of these tools.

Previously I had worked with Selenium IDE, but since 2015 they have stopped the development and support of the IDE, and so I decided to explore new tools, and I came across the Kalaton Studio, which is very similar to the Selenium IDE, it is based in Selenium WebDriver, with the guarantee that currently have a consolidated project and in constant development.

Going into the test automation tool, we will start with installing the Google Chrome Katalon Recorder plugin, which will allow us to record, run, debug, administer the tests and even export them in source code in C #, Java, Ruby, among other languages.

Once we have the extension installed, when it opens it displays an interface similar to the image, which I will take advantage of to explain the main functionalities.

In order to show the scope better, I leave this video in which the test of initiation of session in one of our projects is executed, and when finishing the execution of the test, it makes a screen capture, that indicates to us that the execution happened successfully.

You can talk a lot about this tool, but this time we will get here. But for those who wish to explore more, I leave some reference links.

Mauricio Agudelo is a Project Manager at Interactiv4, and formerly a Magento Frontend developer. A very sociable Colombian guy, who loves dancing and learning about online businesses.